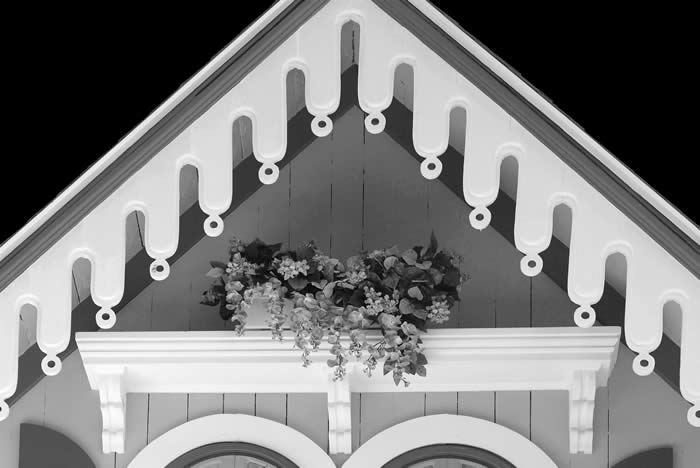 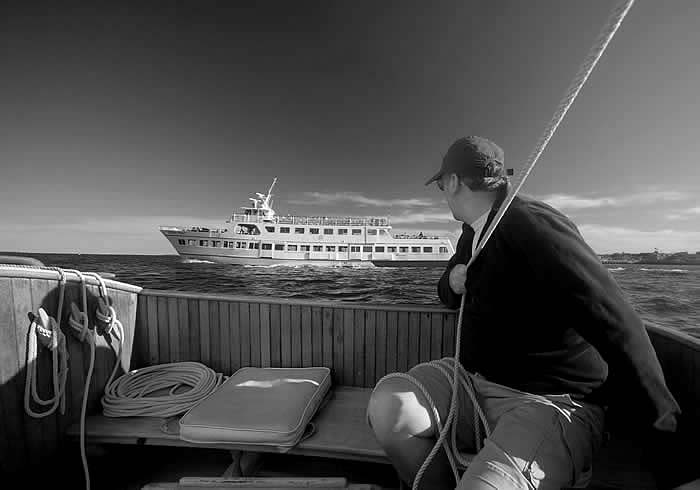 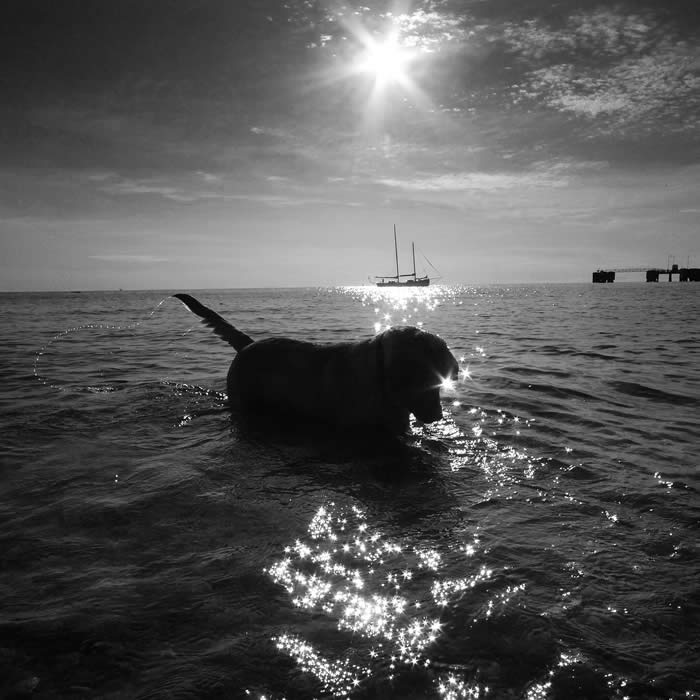 Looking for his ball 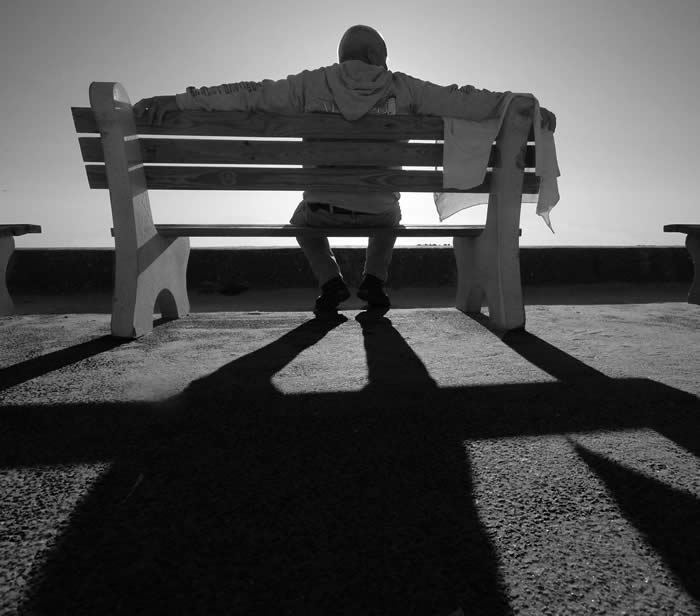 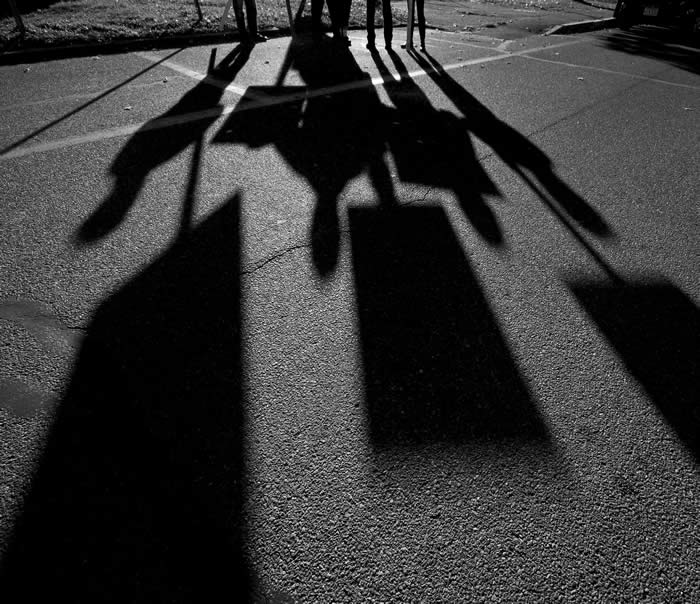 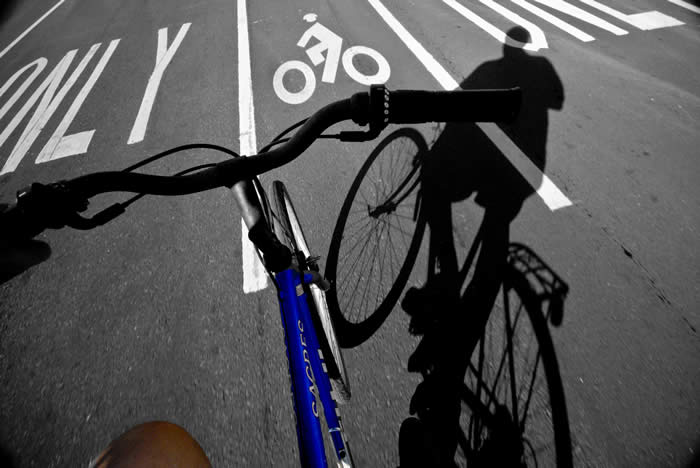 It’s called the MV20Miler and it was started fourteen years ago by Bill Brown as an opportunity for runners to tune up for marathons and - no less important - to raise funds for Martha’s Vineyard Charities. It’s also a huge boost for Vineyard businesses. “We get people from all over the country - Ohio, California, Florida,” says organizer Kathy O’Sullivan. “We filled the Vineyard this weekend. It’s February - are you kidding me? We had people staying here for the entire weekend because they want to come and run Martha’s Vineyard and stay here off season It’s great. We love it - thats why we do it.” About 470 runners signed up this year. The race begins at the Ferry Terminal in Vineyard Haven and wends it’s circuitous way along the ocean to finish at the Oak Bluffs School.”It was a great year,” says Kathy. “No snow, all the bike paths were open, a great year except the wind was awful. More people dropped out because of the wind than anything else.” These photographs were taken at a water stop just before second inlet to Sengekontacket Pond. Vineyard Gazette February 25, 2011 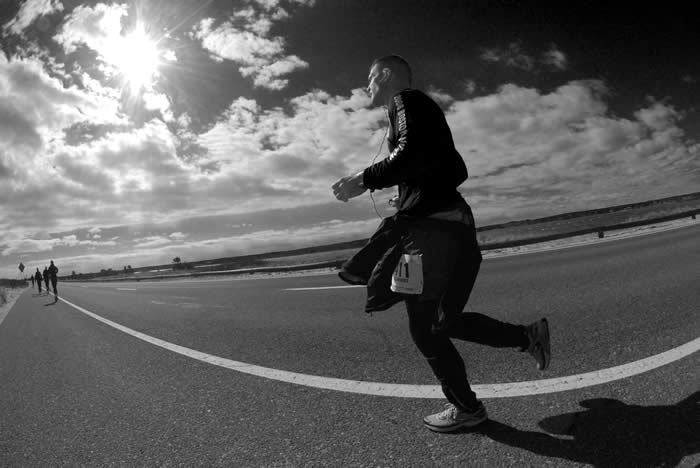 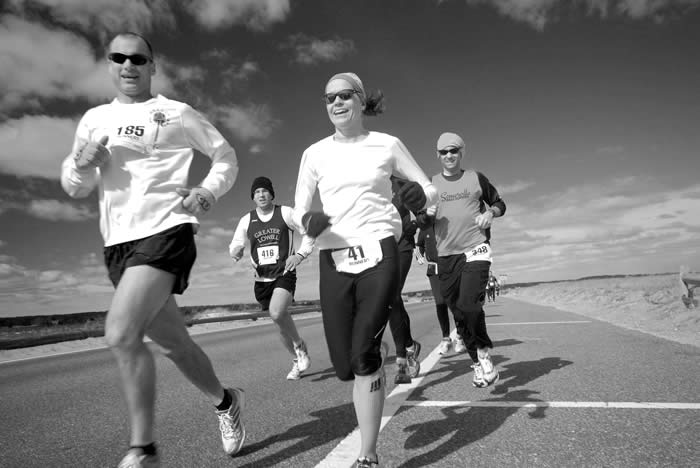 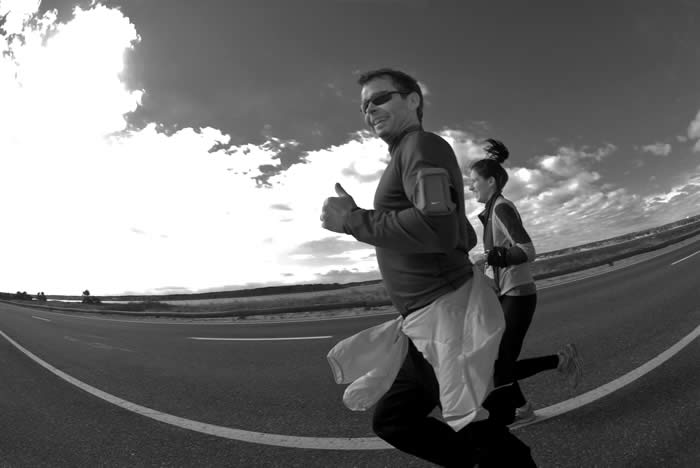 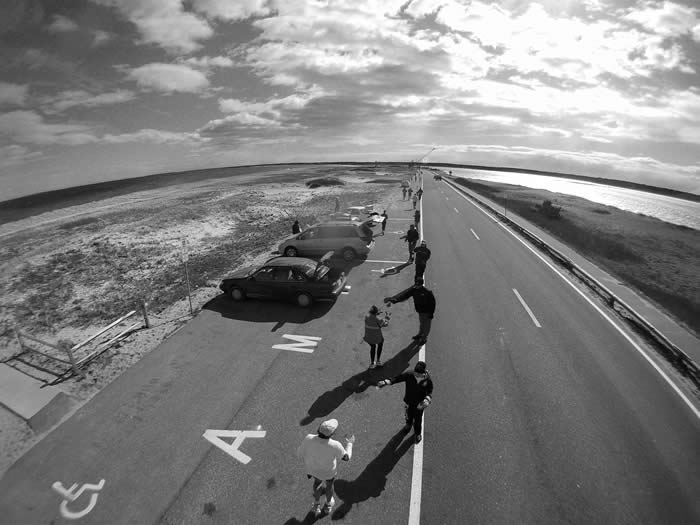 This one was taken with the famous "kitecam"

a "self-motivating anti-gravity device" of my own design.

my first winter on the island 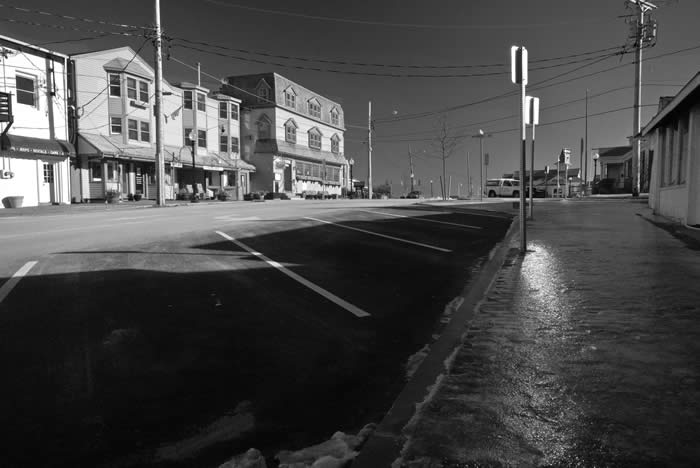 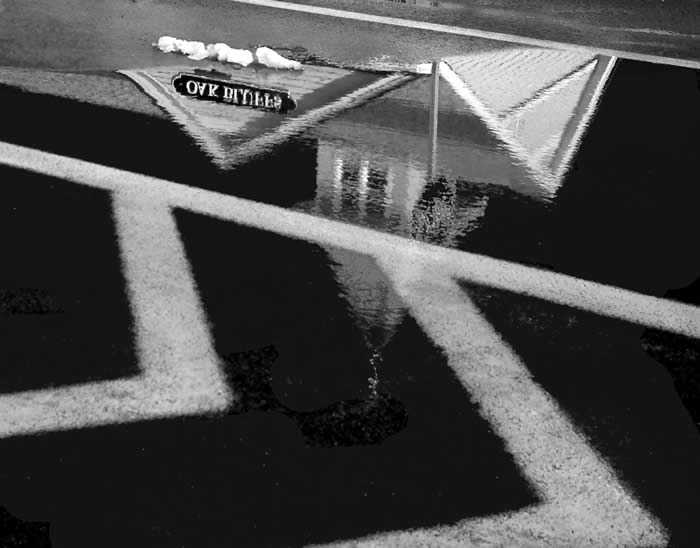 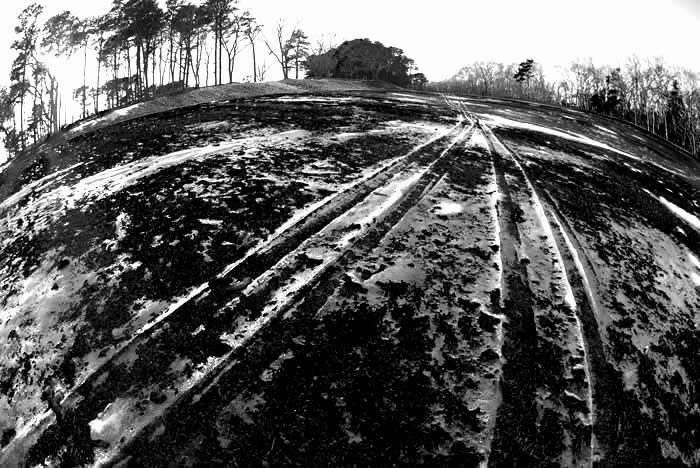 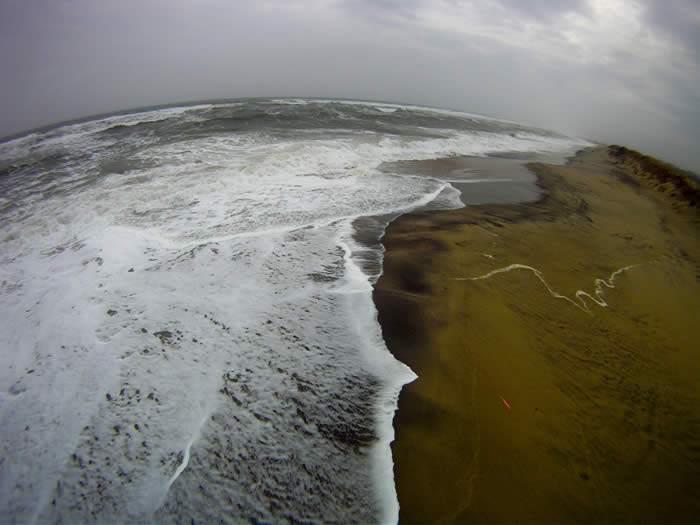 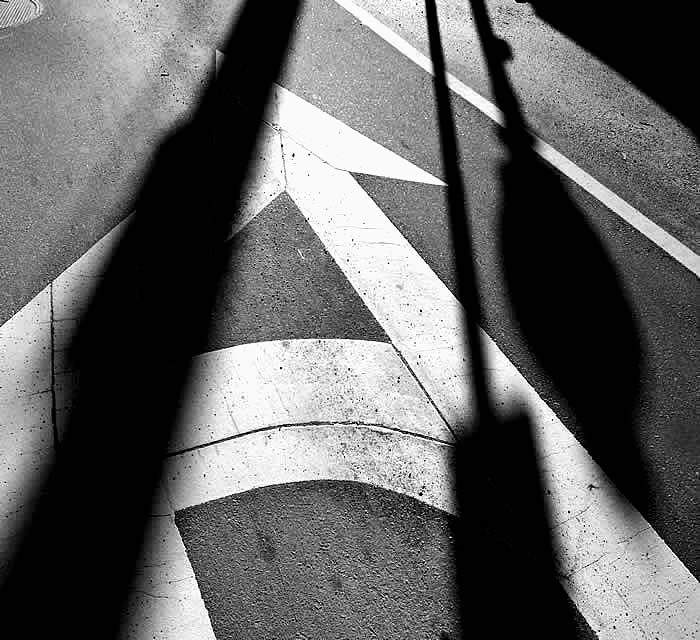 the shadows were stunning in the early morning light

they made my mouth water... 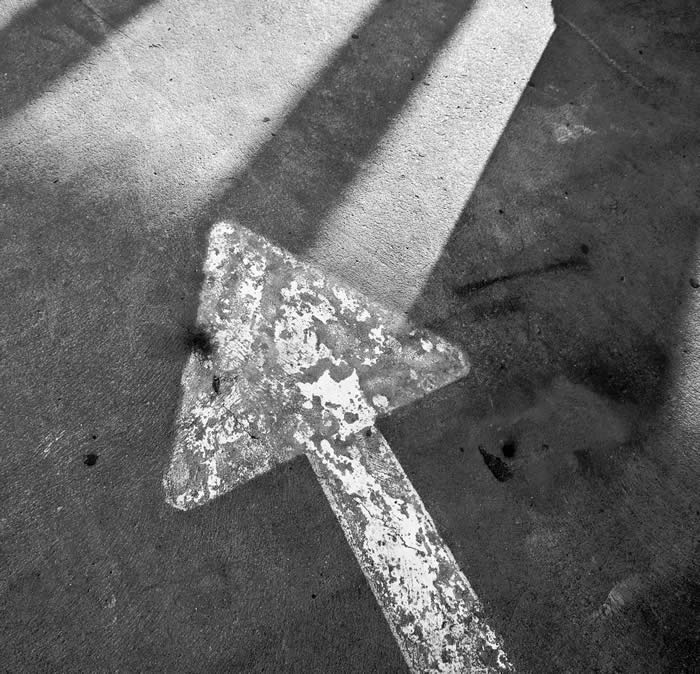 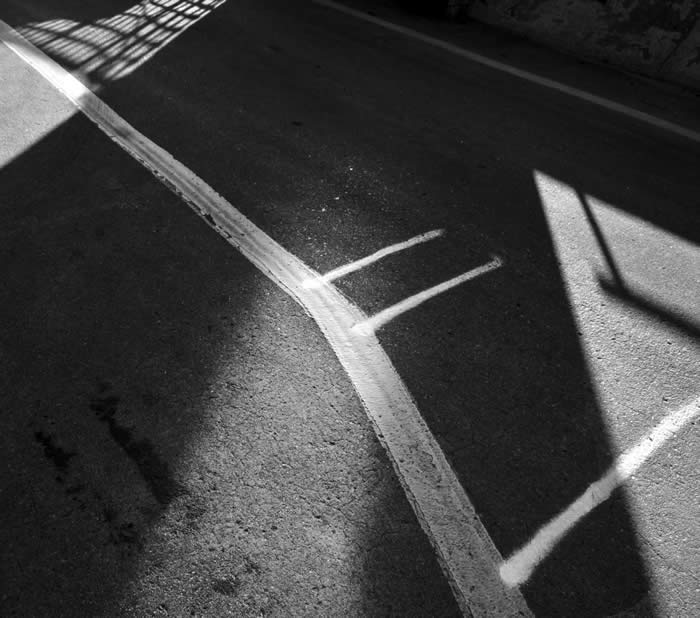 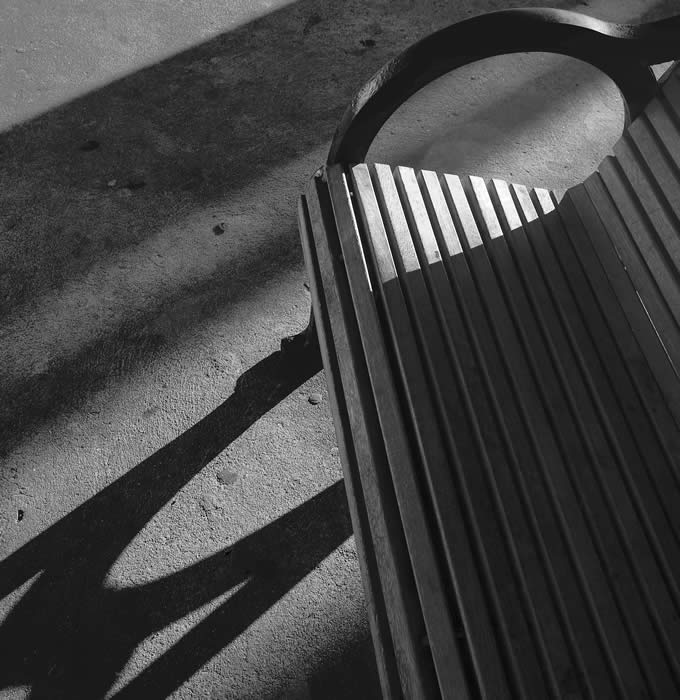 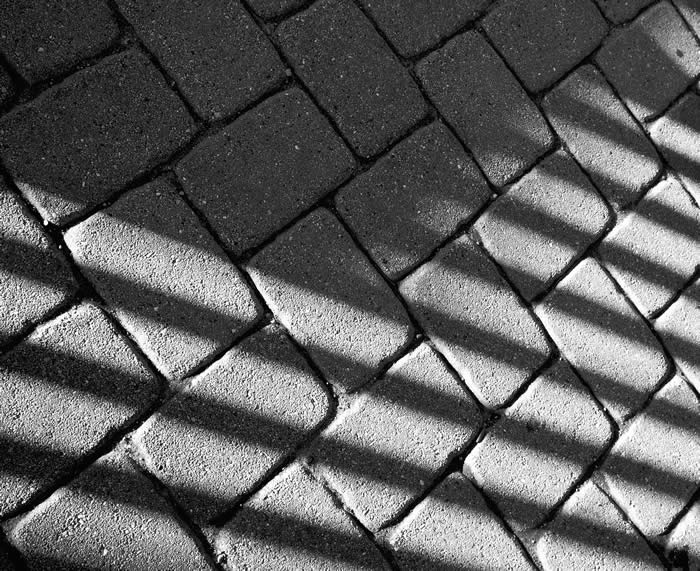 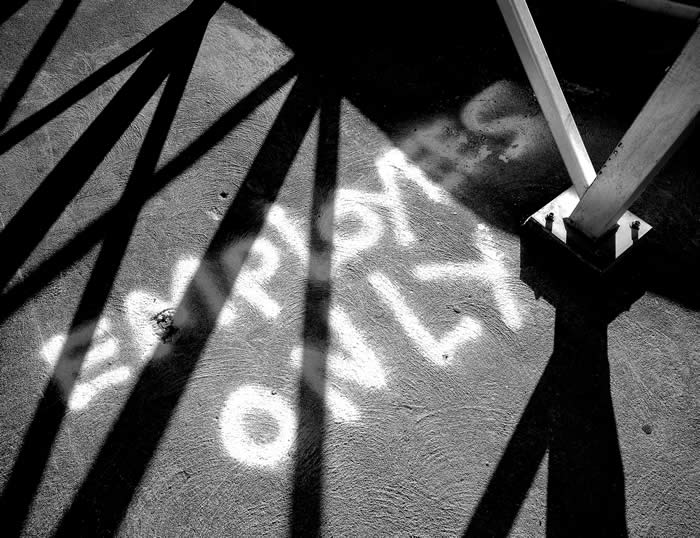 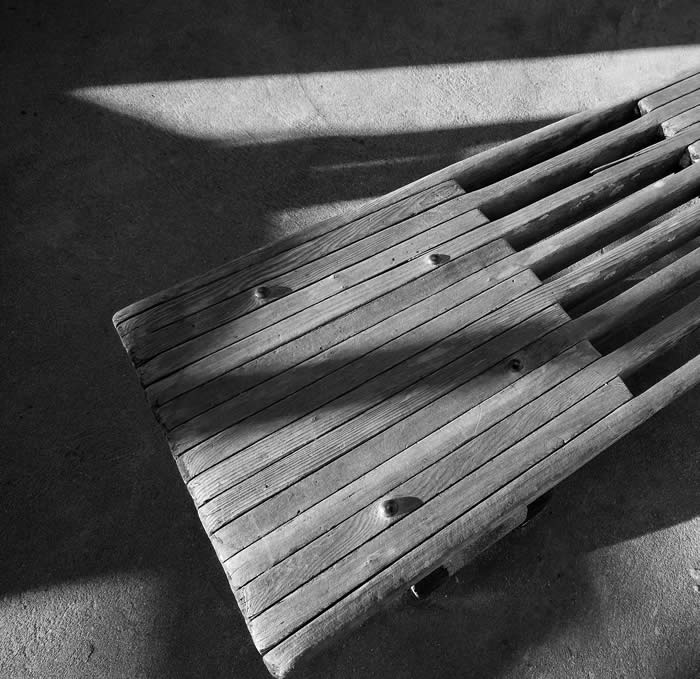 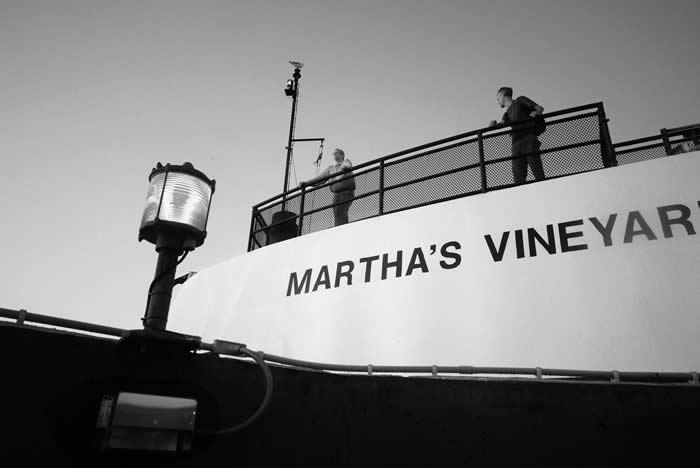 I love to look for patterns... 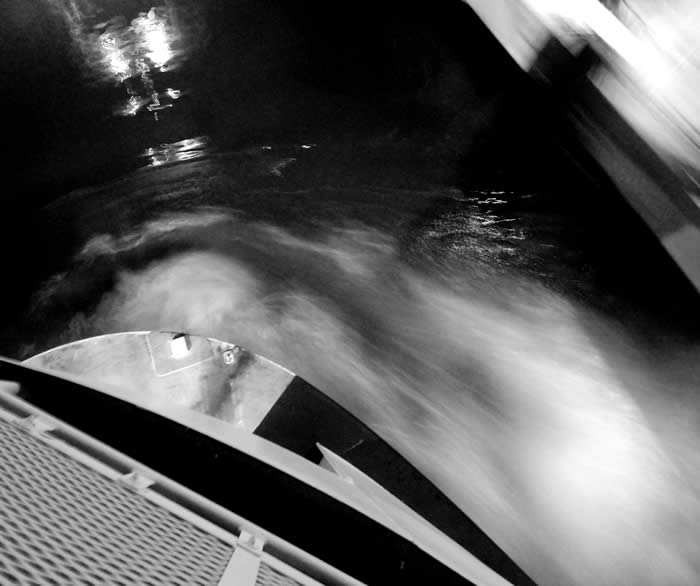 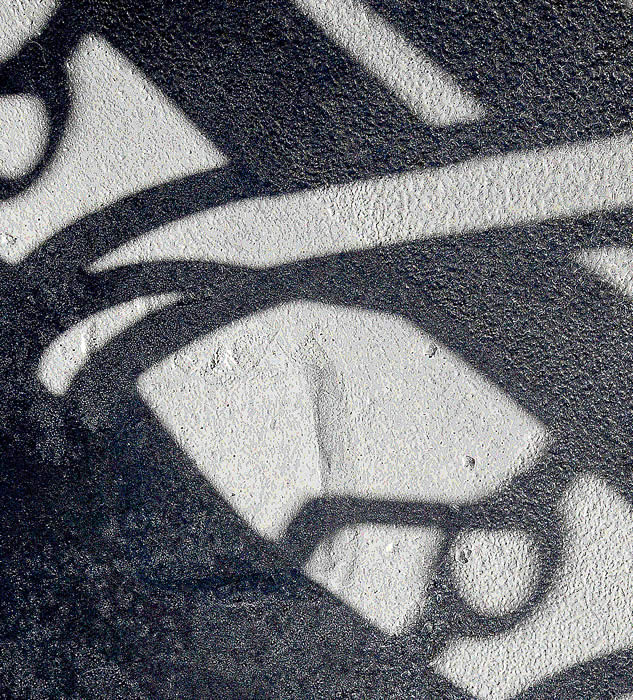 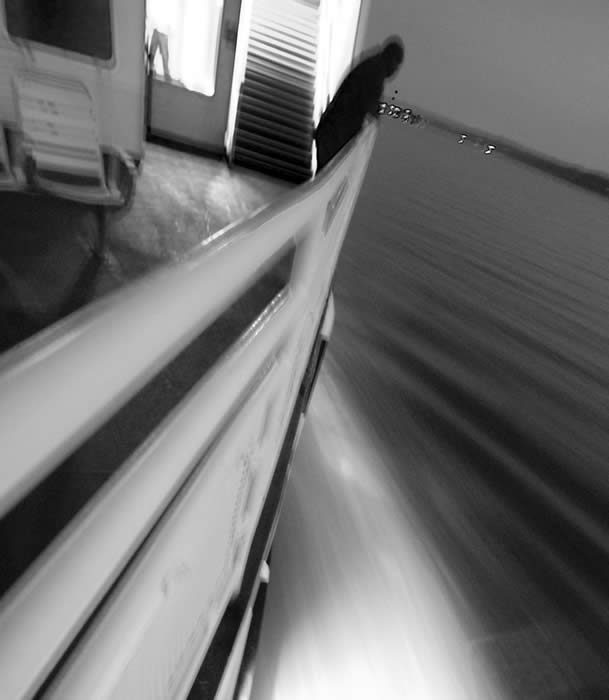 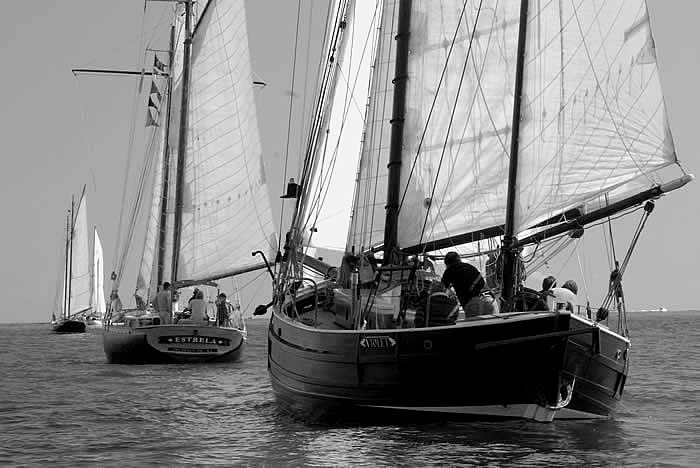 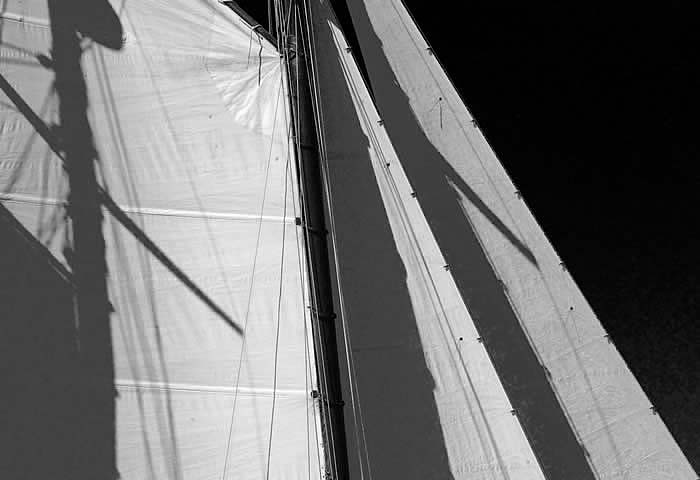 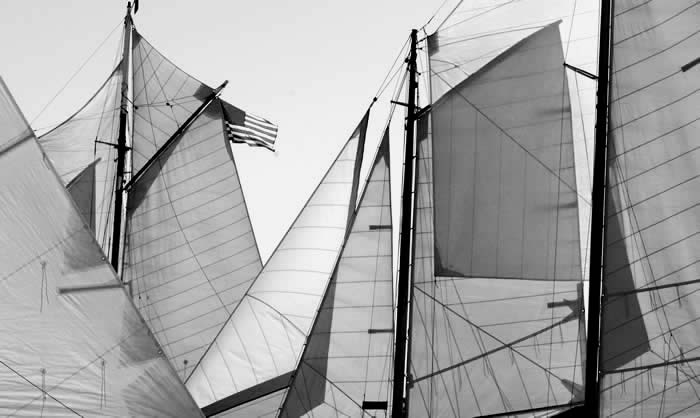