fear and loathing at

and it changed everything

I had long thought it was declasse - boorish and stupid 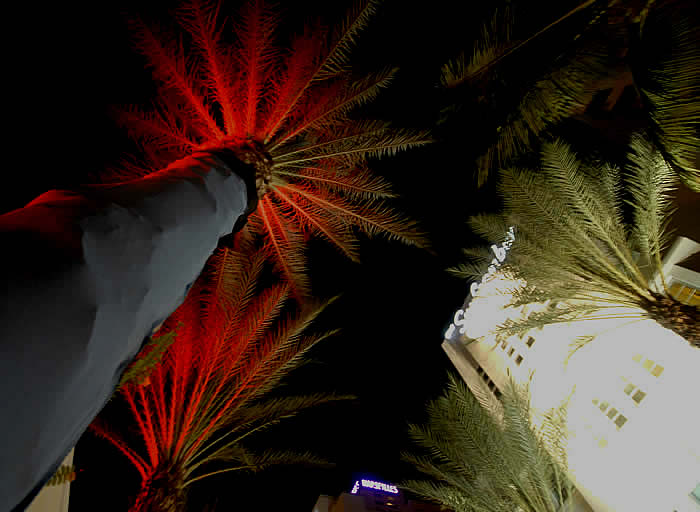 Just walking around was transformative. We were assaulted by a Zen of magical images – hotels, billboards, swaying trees, long stretches of white sand, waves, black highways, neon and sun.

The architecture, freed of the stigma of Waspy northeastern canons of taste and the permutative effects of a chill climate, spread its wings. 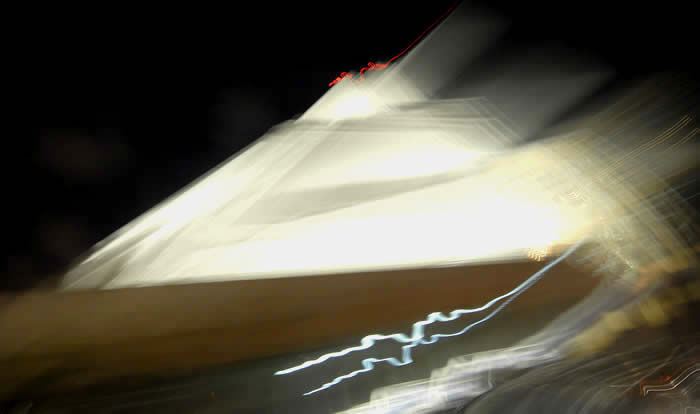 Construction was rampant, emanating change and making the buildings appear organic, growing from the soil of decayed jungle as we watched. 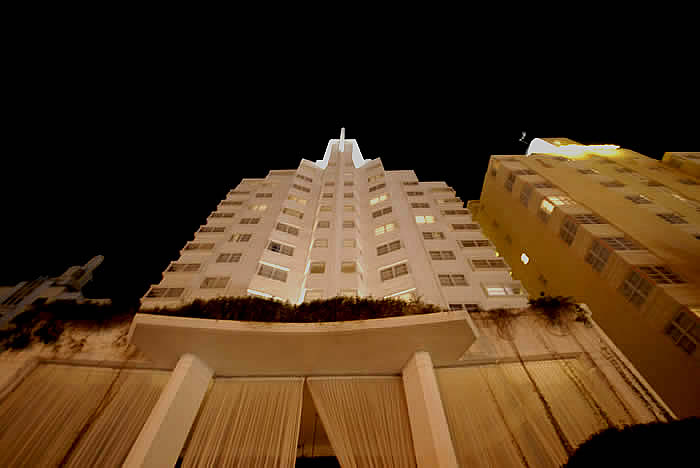 and also... everywhere you looked 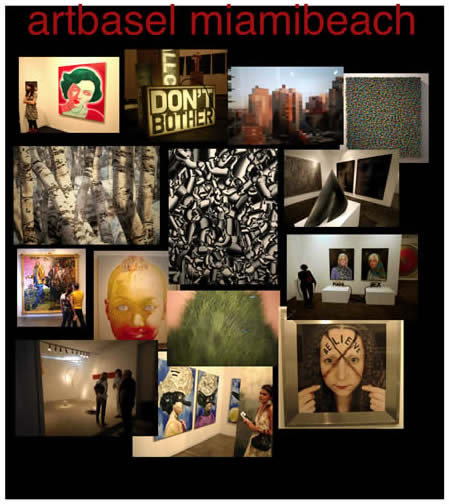 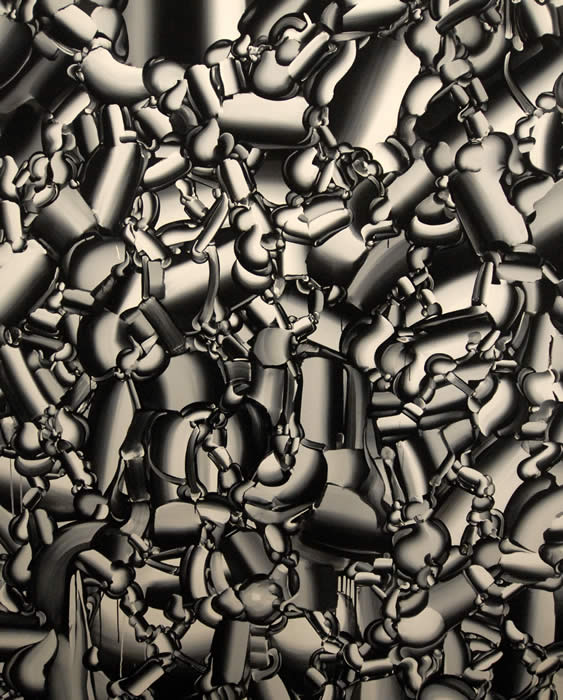 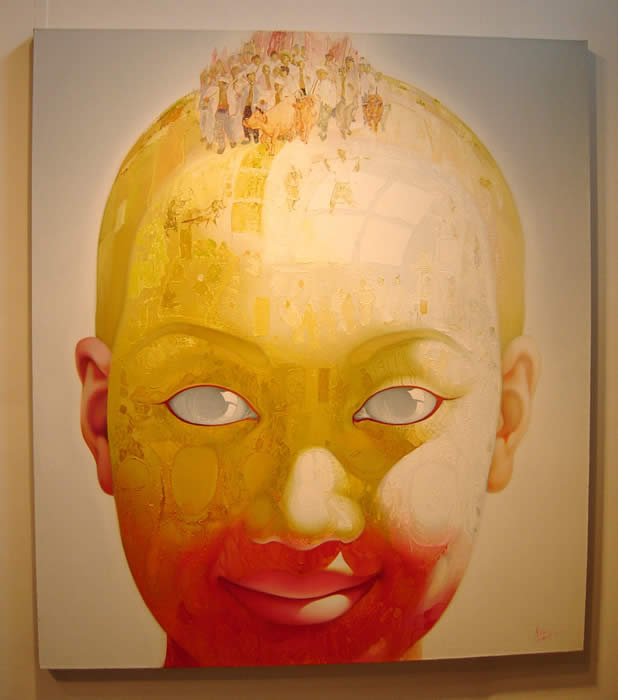 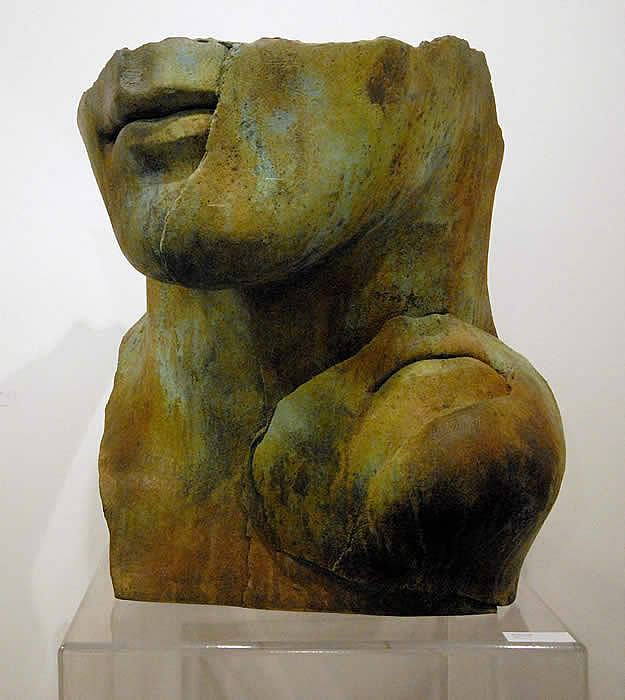 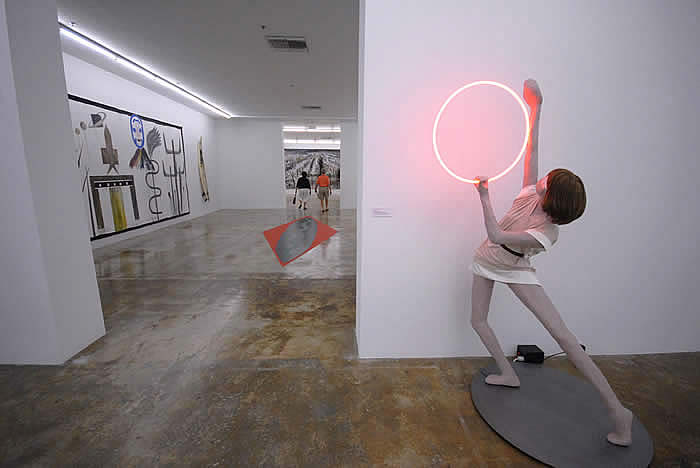 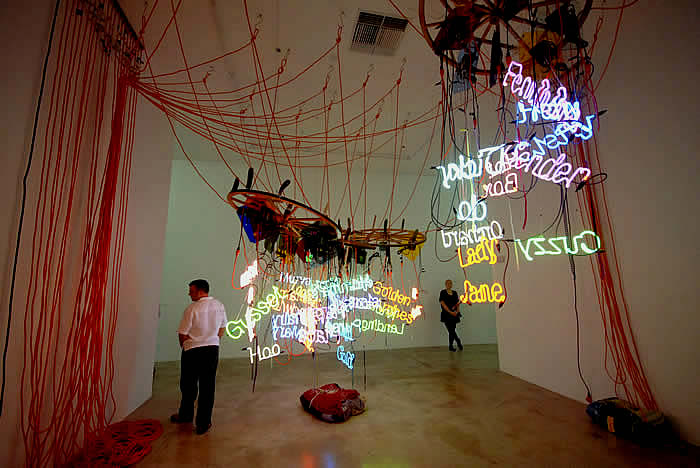 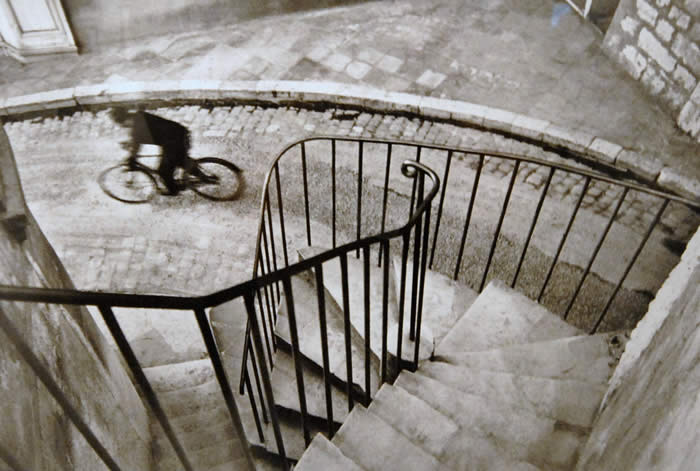 The choice of Miami for Art Basel was perfect because what was on the walls inside the tents, warehouses, containers, hotel rooms and the Exposition Hall seemed to partake of all that was outside. You walked in and out of formal art places to informal ones –the streets, the beach etc. - where life and art imitated each other seamlessly. It was a geography of fantastic proportions, almost without the scale of time or space, much less an integrating style, in which the corporeal and incorporeal, the art and nonart, blended to produce an Awareness of beauty that was pure sensation. 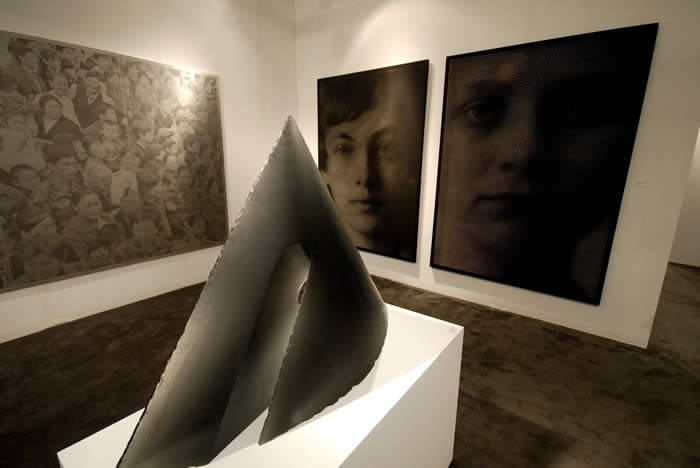 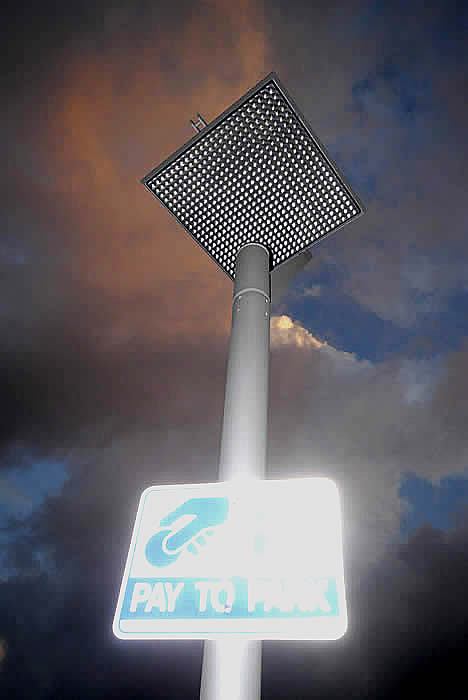 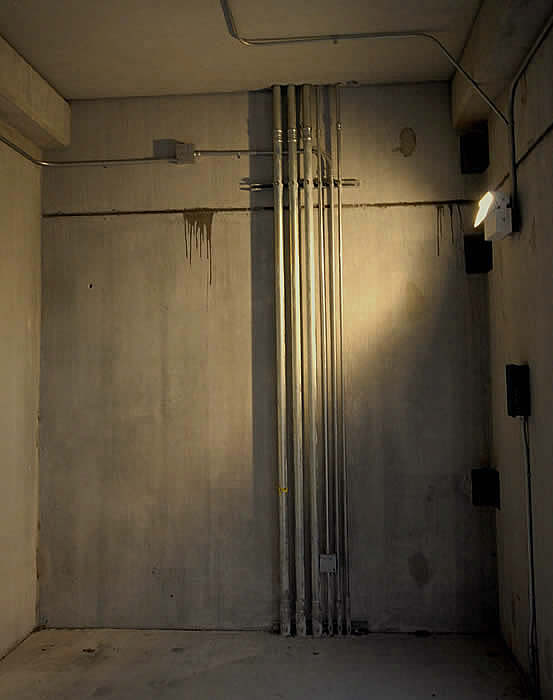 Its as if the scales have fallen off your eyes and you now inhabit simultaneously the viewscape of modern and contemporary art.

What can I mean by that? Simply this.

If one of the goals of modern art is to pierce the habitual view of the world to its underlying forms – then a visitor to Art Basel, bombarded by such deep abstractions, begins to see them everywhere. 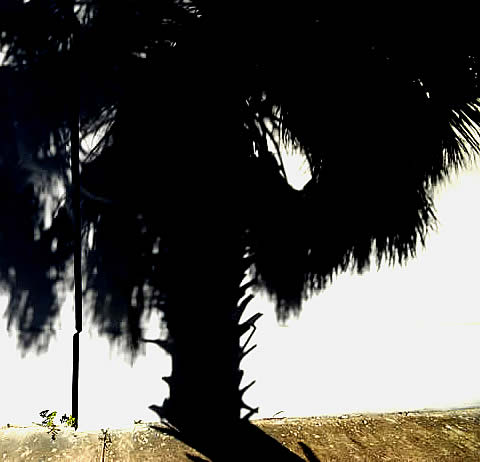 And if one of the objects of contemporary art is to compose poems to the everyday by using found things as material for art – bits of paper, balloons, plastic, rubber etc. – then one who has roamed Art Basel finds himself doing the same thing – assembling deeply personal pictures from the everyday detritus all around. 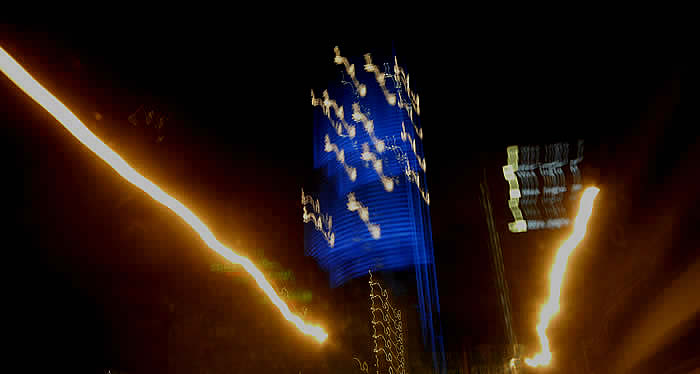 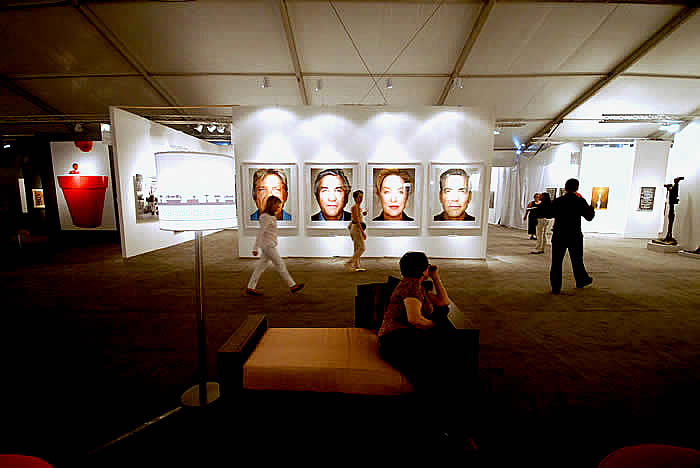 The purpose of all art is to clear away hackneyed conventions in order to see anew.... 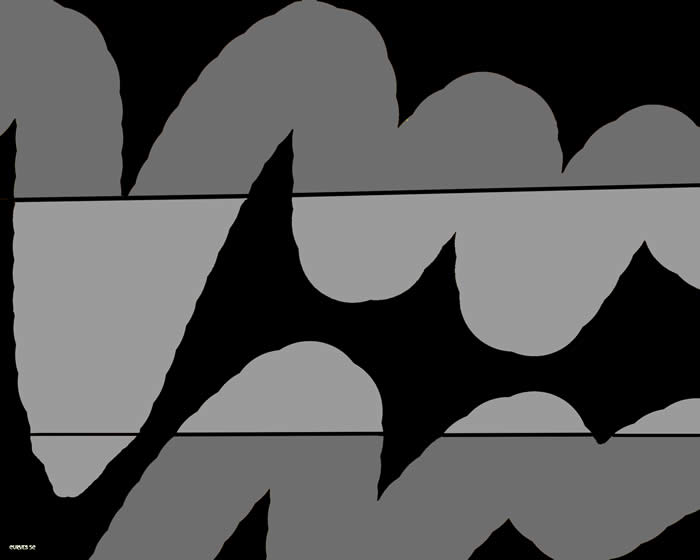 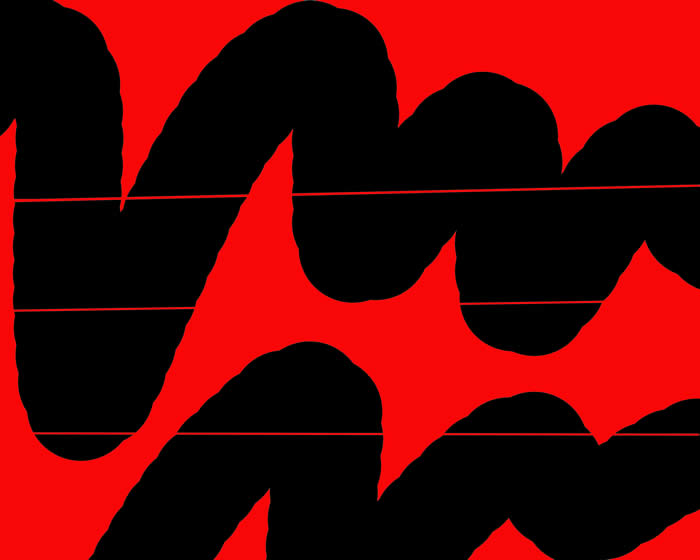 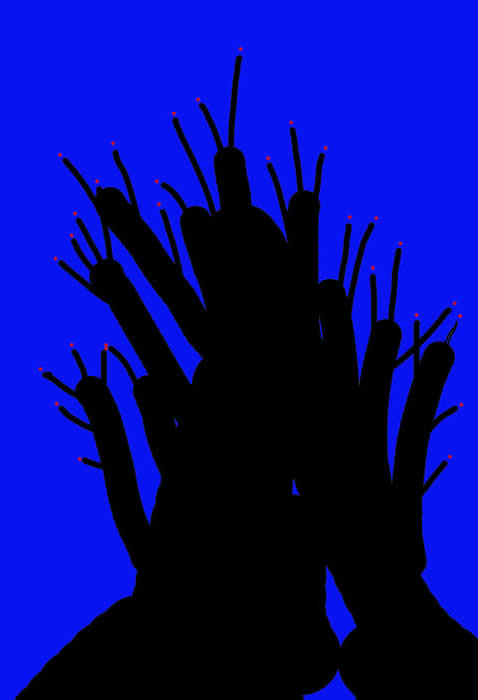 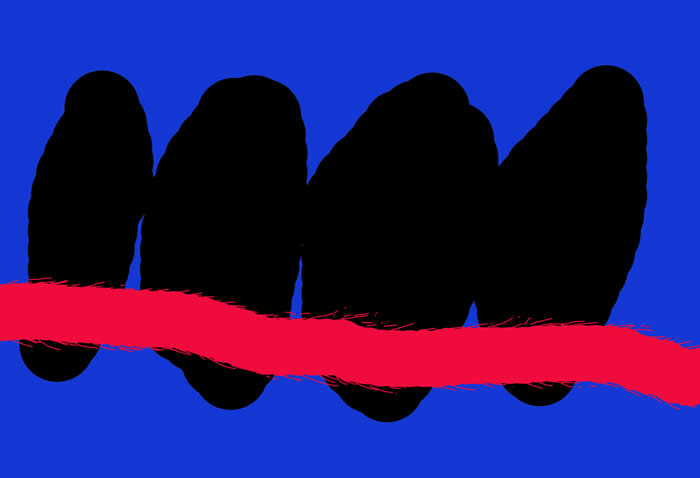 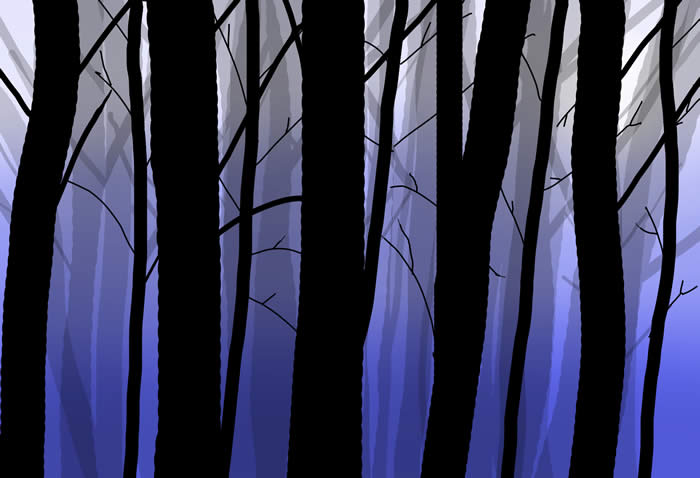 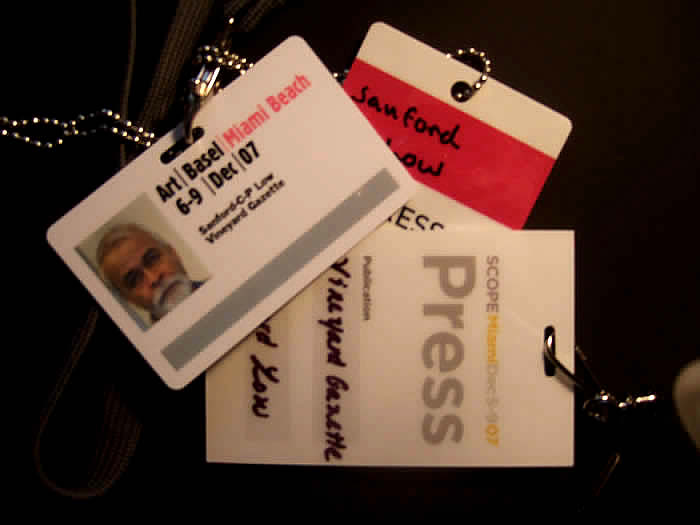 “Vineyard gazette? What’s that?” said someone checking our press credentials at the Art Basel fair in Miami – “some kind of wine magazine?”

But, once set right - “oh, Martha’s Vineyard” - they all knew about the Vineyard and its celebrities so it seemed natural that the island paper would send down two reporters to cover the event. 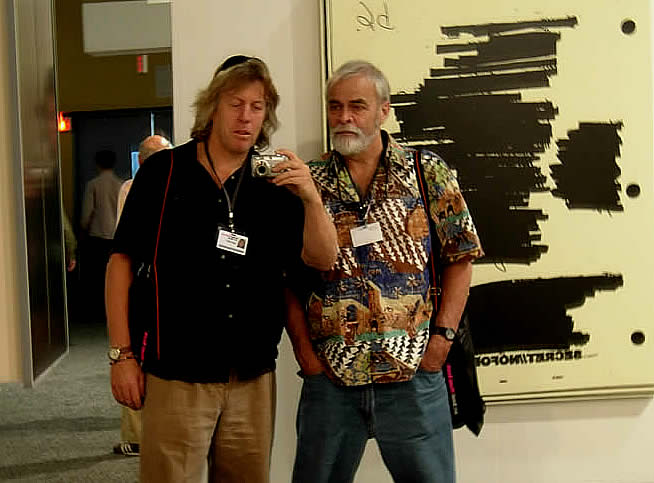 “But why did they send two old geezers?” you felt them thinking as they looked you over. “We’re cousins,” I wanted to explain to clarify things. But, then, I knew it probably wouldn’t – so I just let it go.

There’s no way to write a coherent piece about ABMB as it’s called down there. You’d have to invoke Hunter Thompson (who traveled to Vegas with his attorney in tow accompanied by a bagful of exotic substances) or perhaps Tom Wolf (as in Electric Kool Aid Acid Test.) There’s something about trying to take in a hundred thousand different pieces of art and five dozen or so different venues (from cubicle size hotel rooms to sixty-thousand square foot tents to an entire exhibition hall) that gives the impression of a drug induced hallucination.

So Lanny and I decided to just give you a visual feast instead. Pictures are worth a thousand words, after all, and how else can we sum up so many paintings? And sculptures, and photographs, and – well – whatever that thing was… 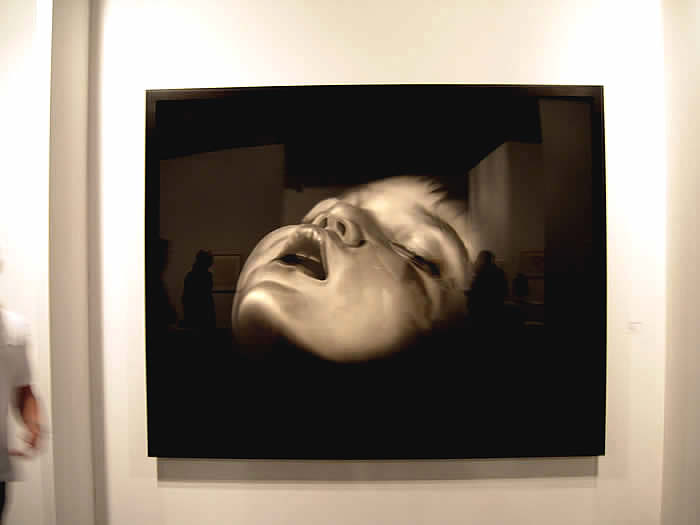 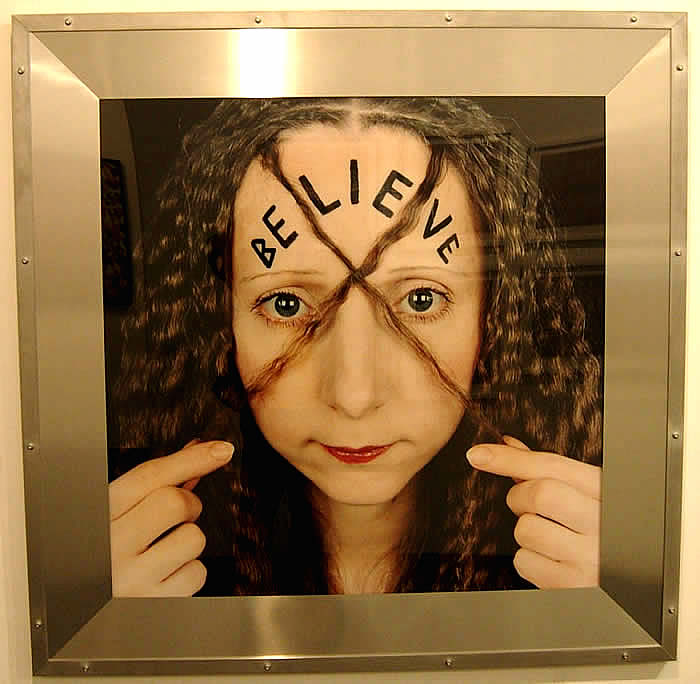 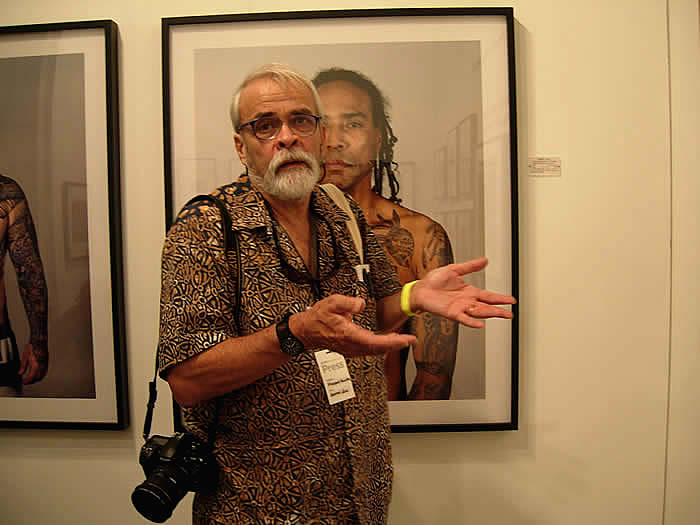