It was a perfect New York art-storm - Kandinsky, the Bauhaus, Monet, Georgia O’keeffe, Hockney and Richard Serra - for starters. And it was all happening as winter gales descended on the rock, a good time to get away.

My cousin Lanny McDowell and I fought our way through Wednesday’s snowstorm, passing three jack-knived trucks and at least two cars nosed into snow banks (one of them a state police patrol vehicle) to arrive late afternoon. Two days wasn’t nearly enough. Here’s a sample: 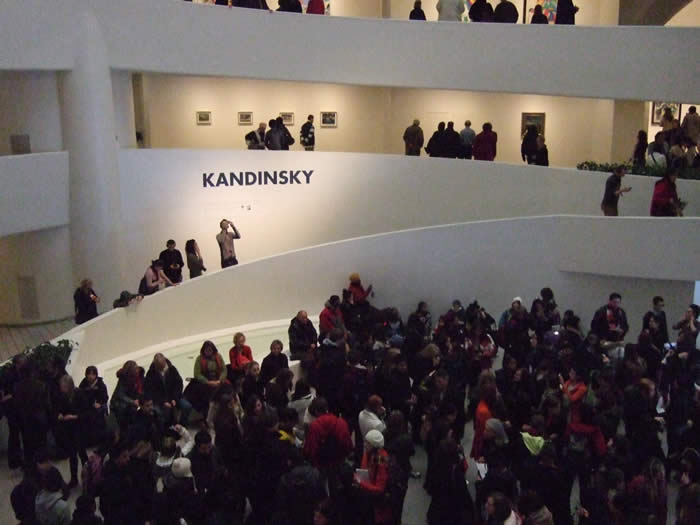 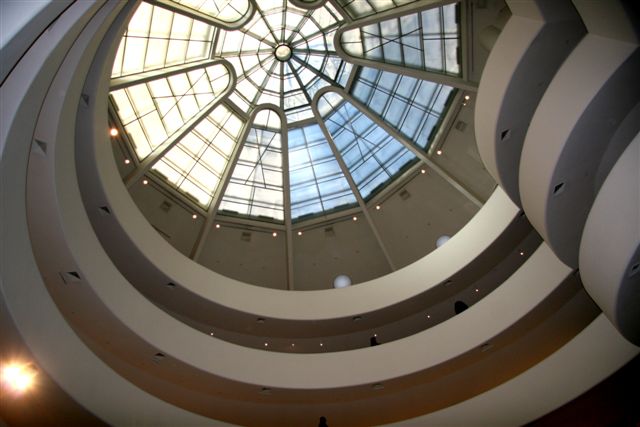 The Gugenheim was spiffed back to the day she opened fifty years ago. Kandinsky’s oil paintings exploded off walls spiraling toward the latticed skylight like the interior of a shimmering Nautilus shell. 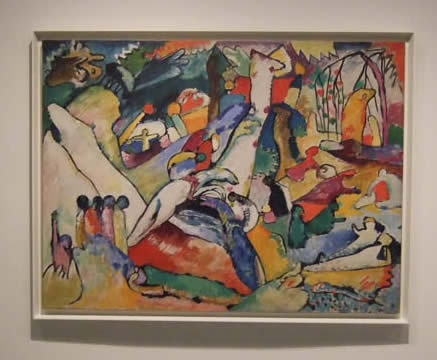 Kandinsky’s view of the apocalypse (represented by the horse in the center) was of a coming new world of eros and spirit. The end of the old world is at left - the new at right, complete with reclining lovers. 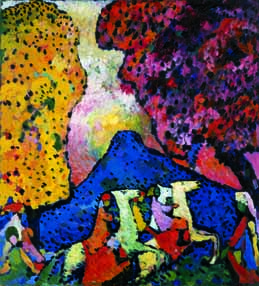 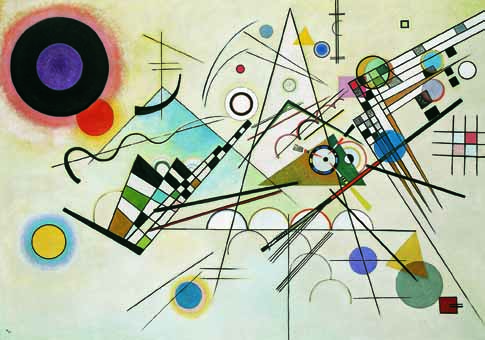 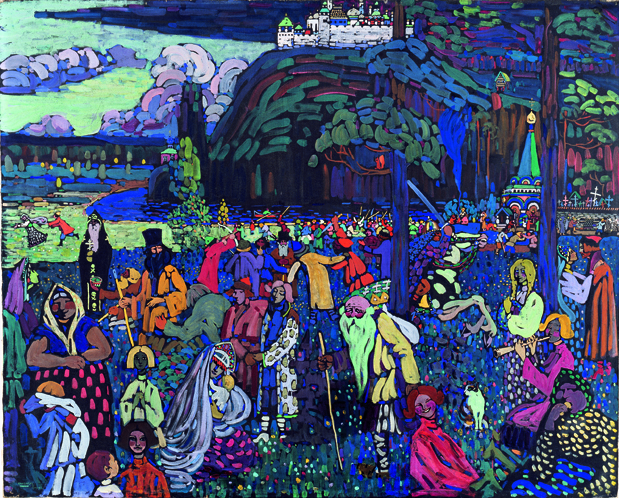 MOMA had an exhibit of Bauhaus work - wonderful place to linger and get a sense of life in a place where sculptors, architects, painters (Kandisky again), furniture-makers, photographers - everyone - mixed... 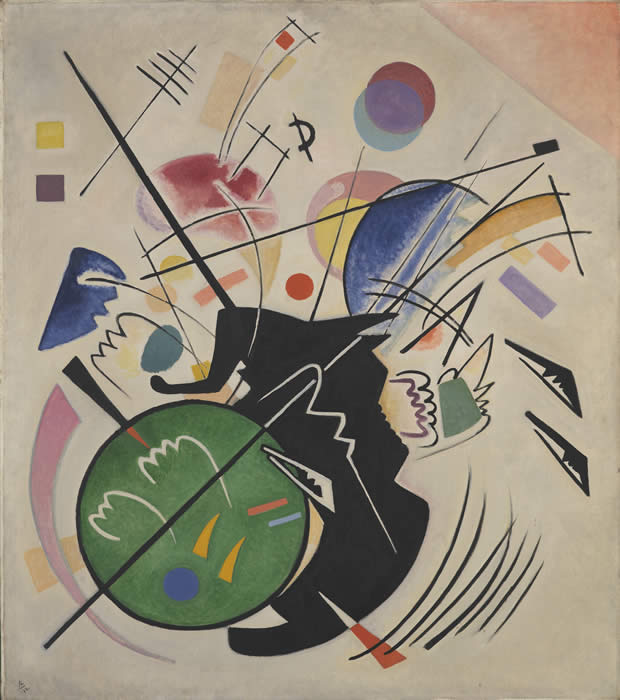 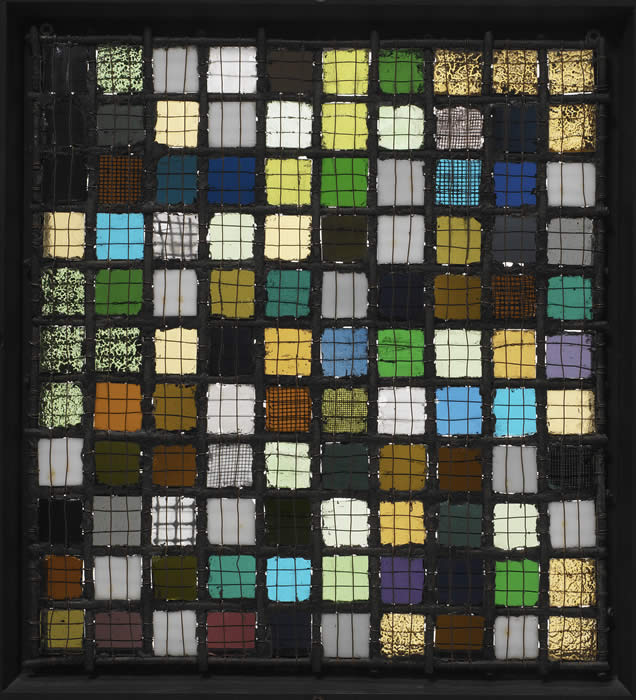 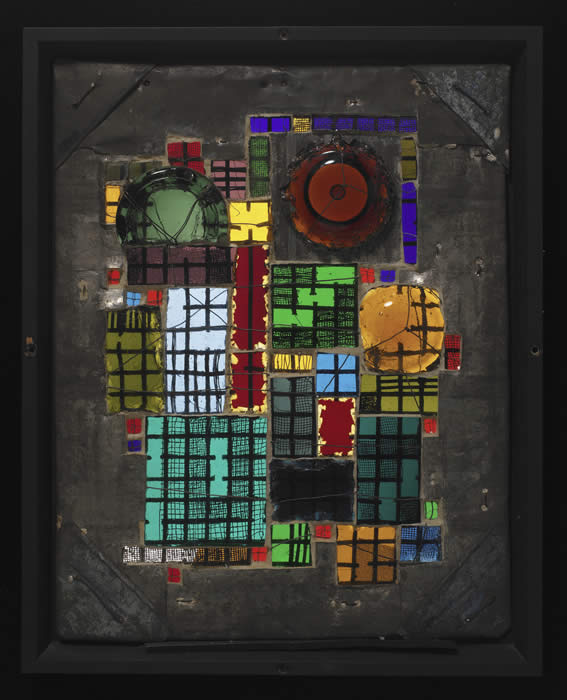 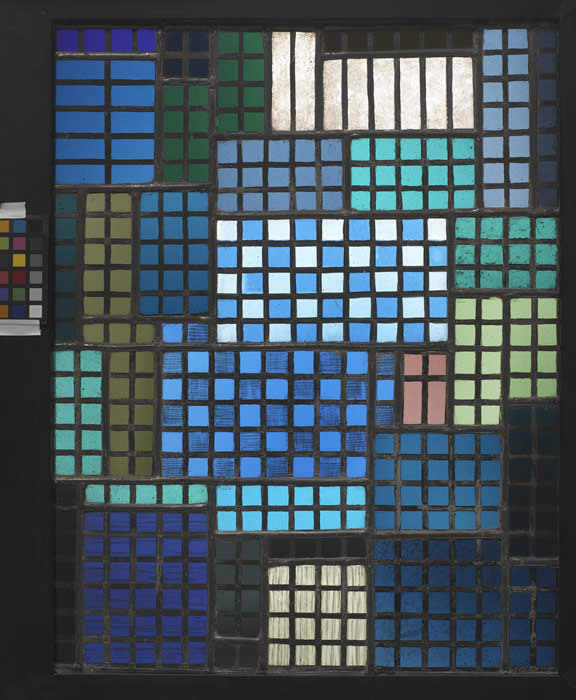 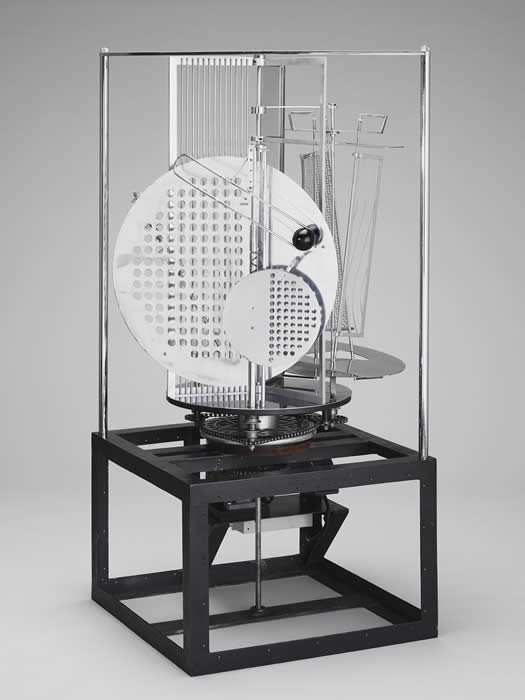 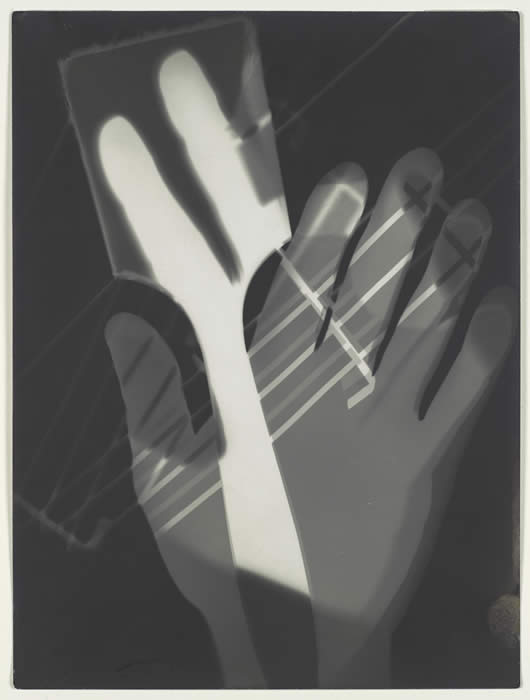 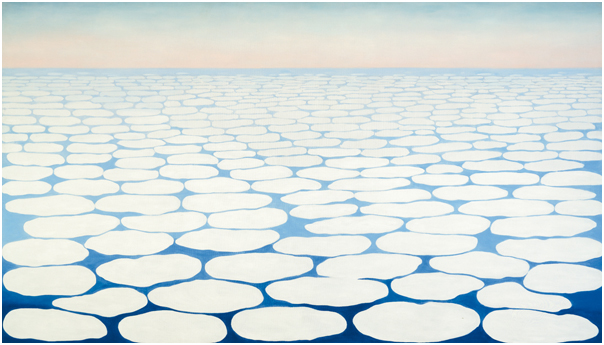 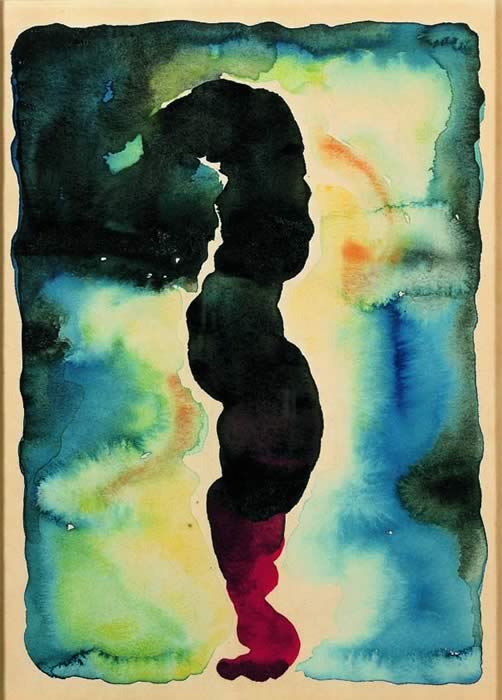 The Whitney offered an expanded view of Georgia O’Keeffe - mysterious abstracted landscapes, not the usual skulls and flowers....

At MAD - Museum of Art and Design - was a wonderful exhibit - SLASH - of "paper art." I know, sounds terrible - but take a look... 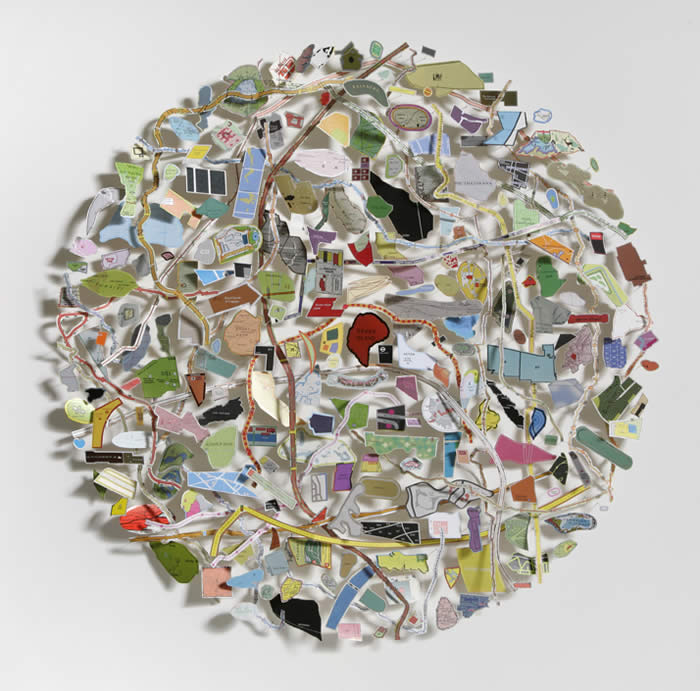 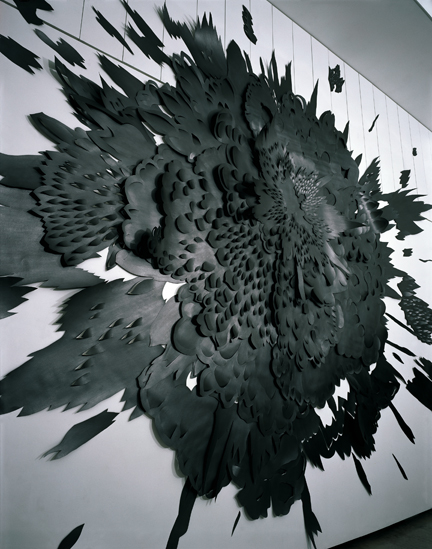 the west- west side 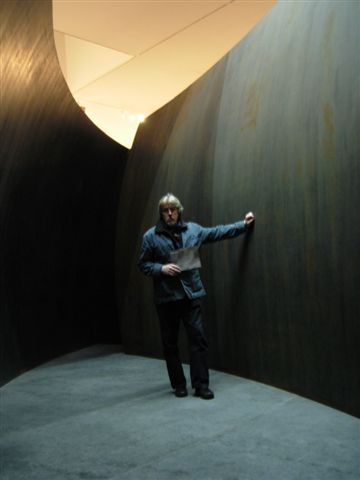 The West-side art district is roughly between 20th and 30th streets where hundreds of galleries provide an opportunity for spontaneous discovery. At Gagosian we found two Richard Serra monumental sculptures - thick steel forms that curve in on themselves - a labyrinth to explore. 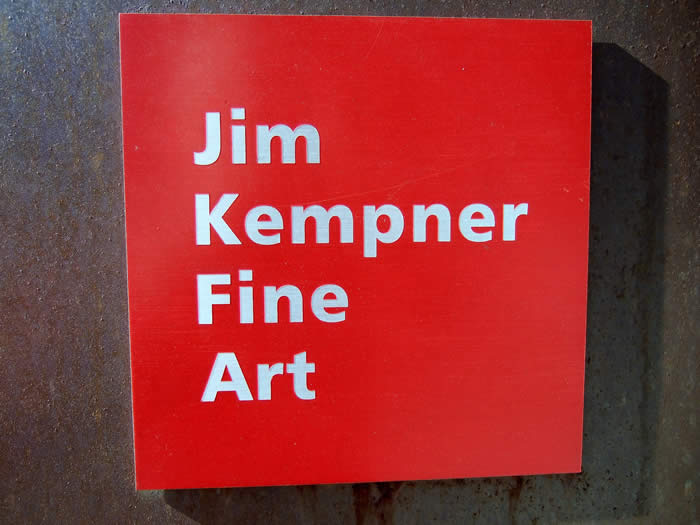 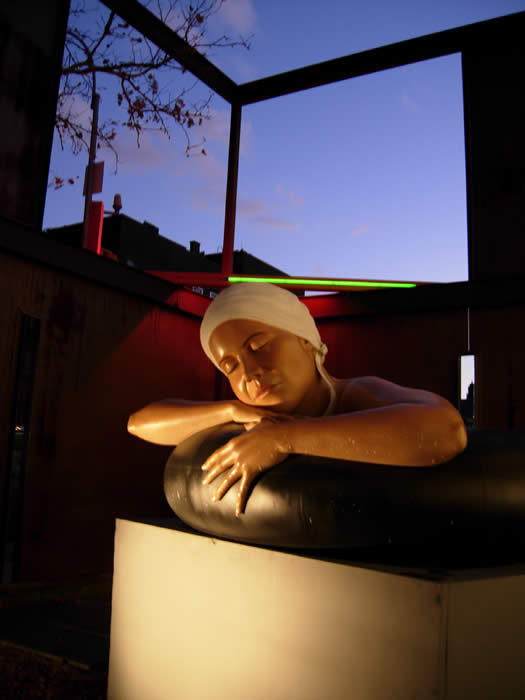 an old favorite at Jim Kempner 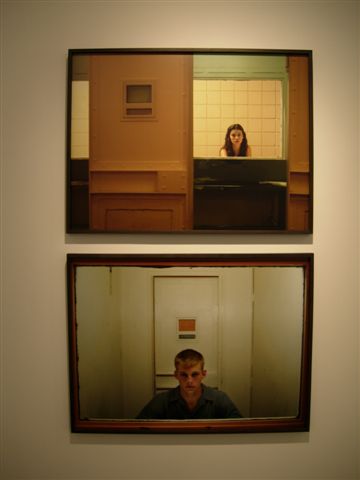 At Clampart - Luke Smalley deployed a vision trained in the world of commercial photography to create imagined tableaux of prison life. 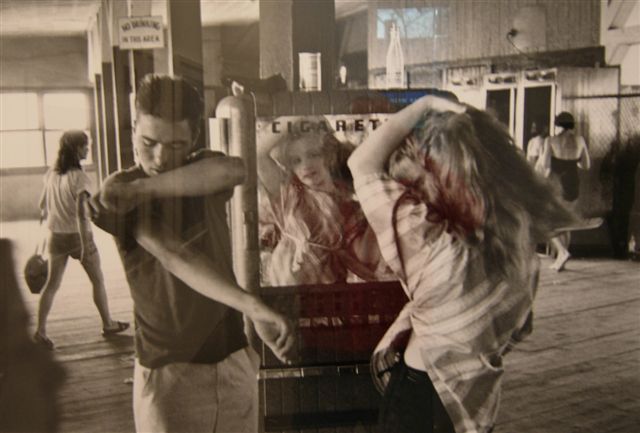 At Bryce Wolkowitz - the early work of Bruce Davidson, photographer of the American Scene, evokes an alienated yet energetic response to teen-age social angst in the fifties. 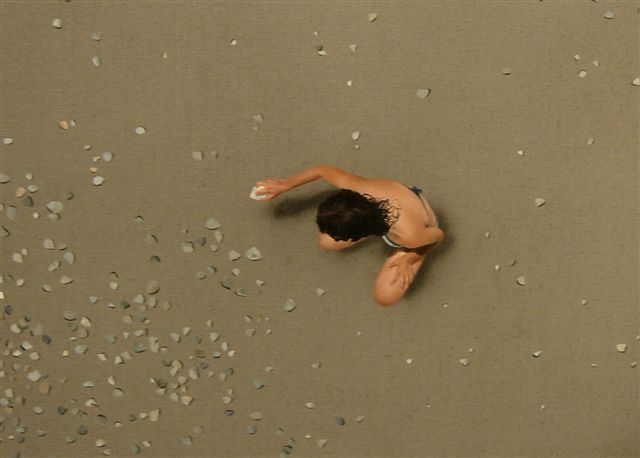 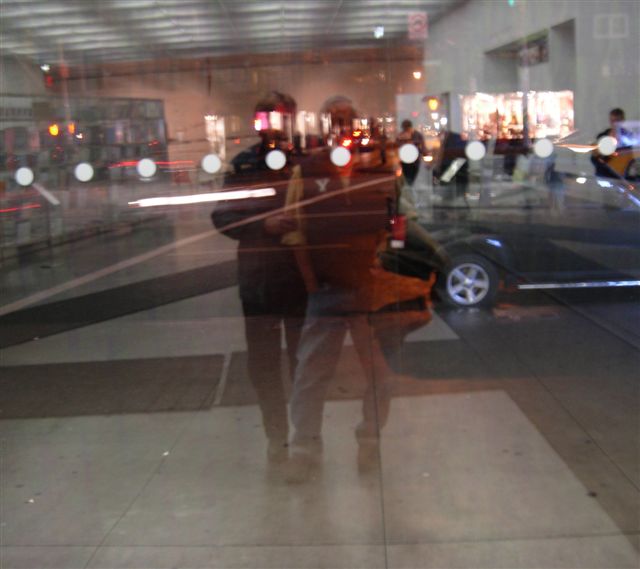 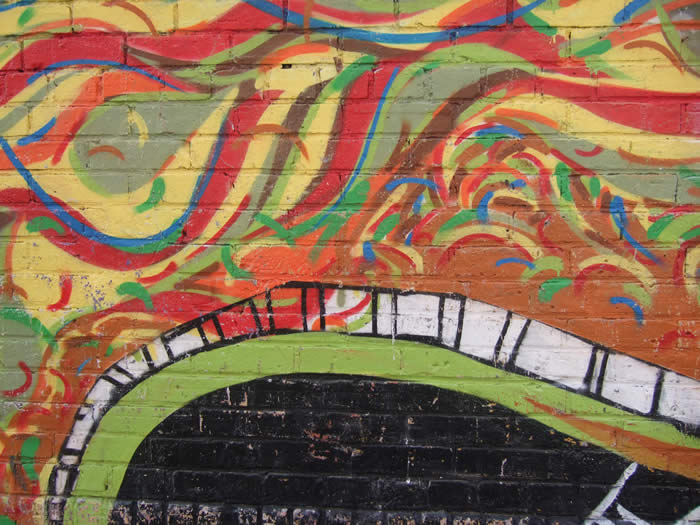 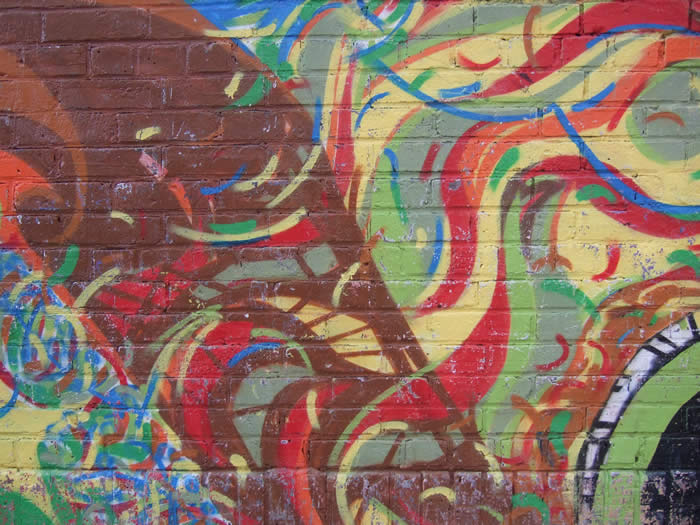 And everywhere, the streets of New York are an open air gallery of grafitti art. 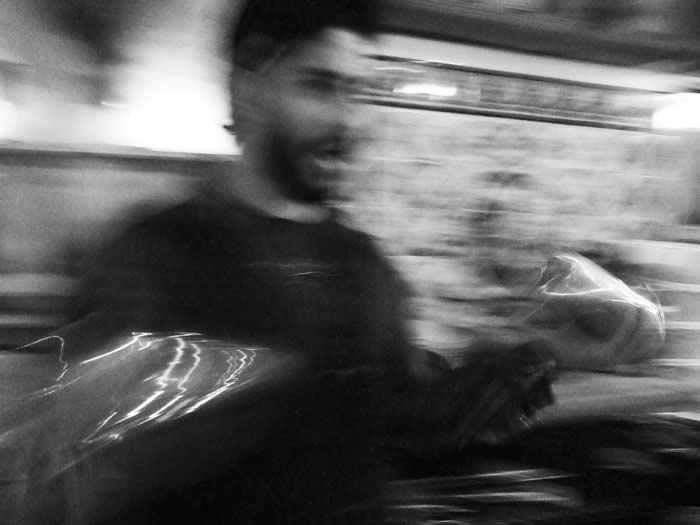 End of day found us at Freemans - across the street from our hotel and up a narrow Bowery alley - where every night it’s SRO. Frank poured a brace of martinis. We were surrounded by thirty somethings, slim and beautiful women and their buff companions (I have never seen so many perfect teeth) but we didn’t have time to feel out of place. The crowd was gregarious and engaging - ready to include two geezers in their chatter. 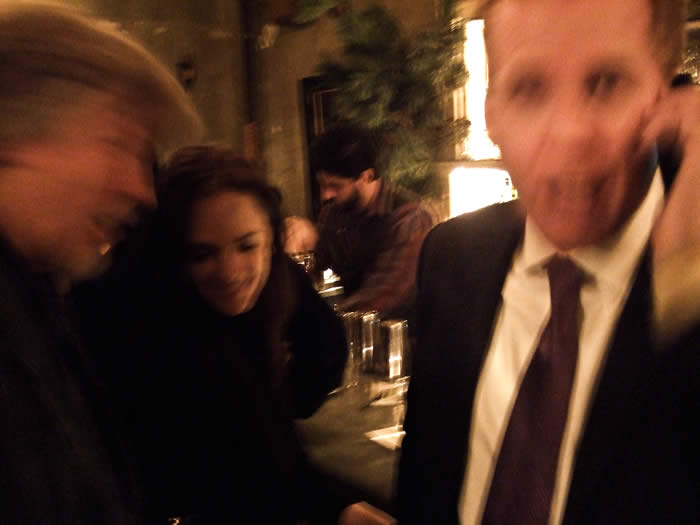 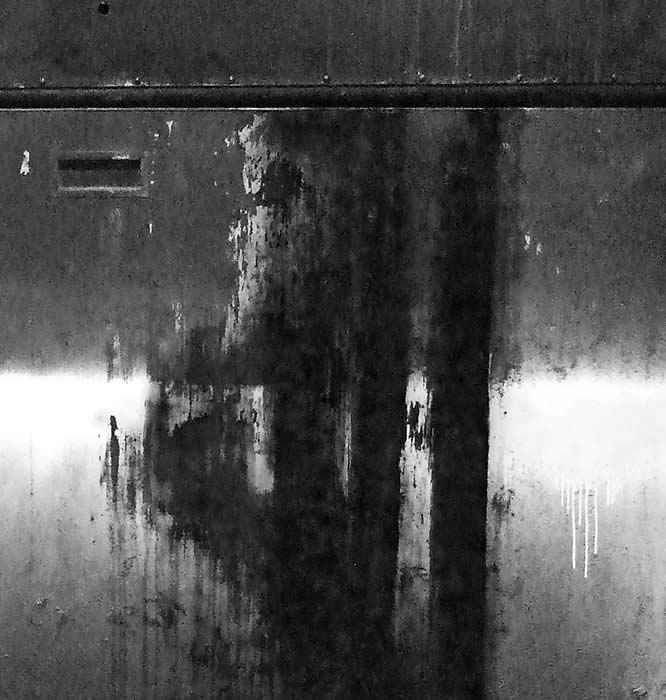 New York - why not? The great north-east art corridor is just a ferry ride away. Well, ok, and a bit of driving as well... 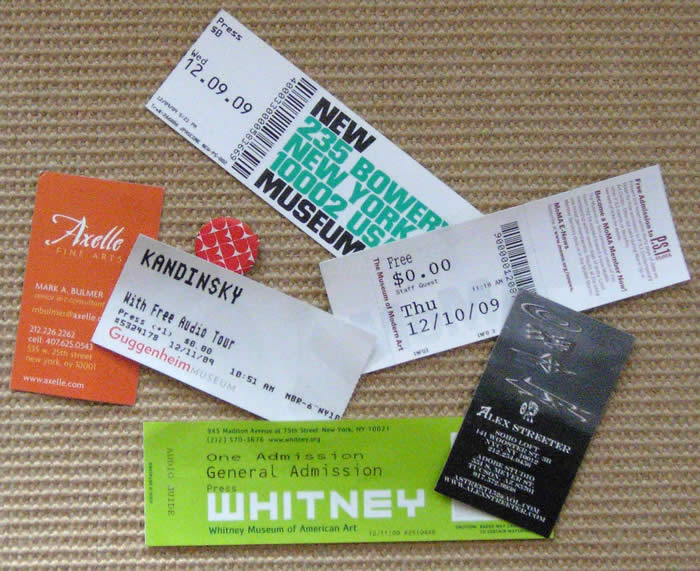